The traditional path to becoming a football fan – a father taking his son to the match at the weekend, or boys playing football in the school playground – is less relevant today. A new generation of female fans has emerged, and some leagues, teams and personalities have become global media properties, accessible and enjoyed across populations which have no historical connection to the game. So what are this new generation really fans of – the game, the league, the club? 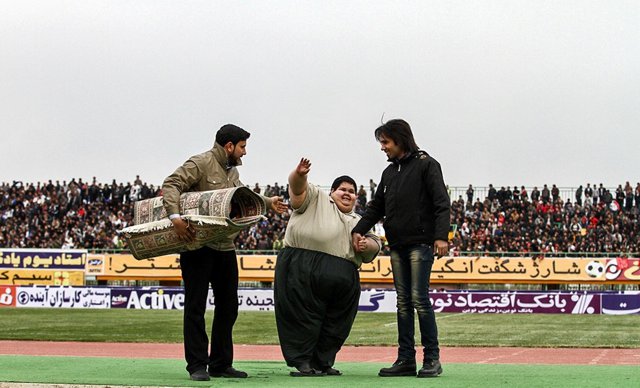