Hiba Michel Tawaji born December 10, 1987 is a Lebanese soprano coloratura singer (4 octave vocal-range), actress, and director. She played the main female role in some of the most known Rahbani musicals. She also participated in the fourth season of France’s version of The Voice, in which she was coached by Mika. 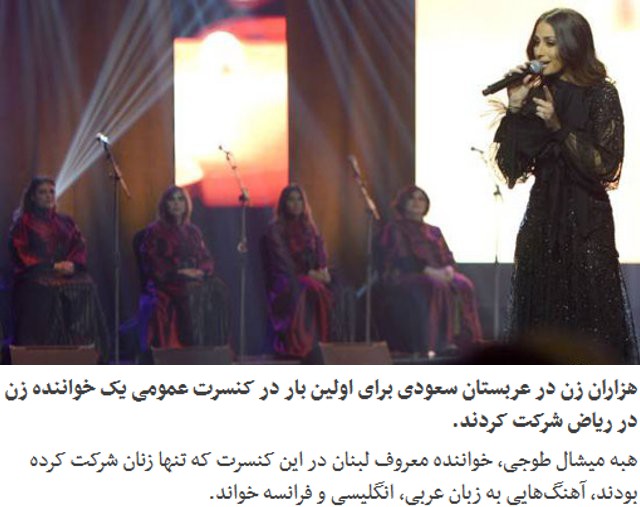