She sings in Arabic, English and French. After The Voice, she signed up with Mercury Records in 2015. On 30 May 2016, it was announced that Tawaji will join the cast of Notre-Dame de Paris as Esmeralda in the revival of the musical. She also has 3 Arabic musical albums produced by Oussama Rahbani. 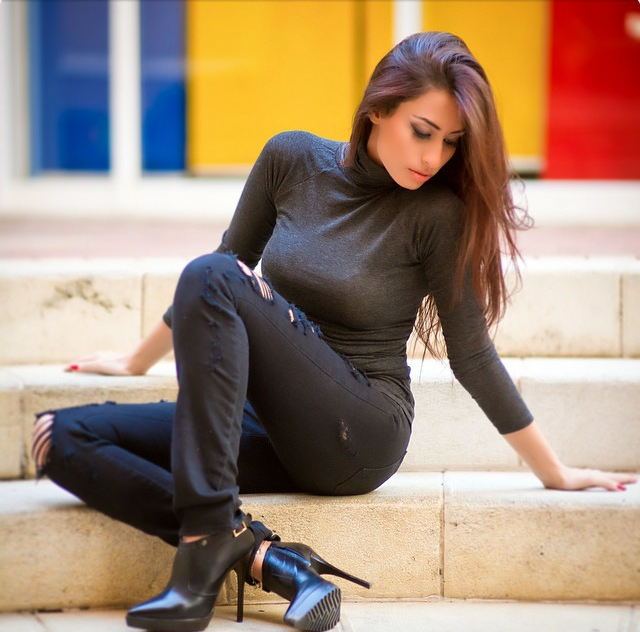