The earthquake killed 1,655 people, injured 3,000 people and displaced two million people. The earthquake caused Chilean damage of $ 550 million, while the tsunami resulted in many deaths, causing damage to Hawaii, Japan and the Philippines. The earthquake breakdown area was 1,000 kilometers long. Two days after the initial earthquake, the volcano was activated, and for a few weeks, smoke and ash were released in a jet of six kilometers. 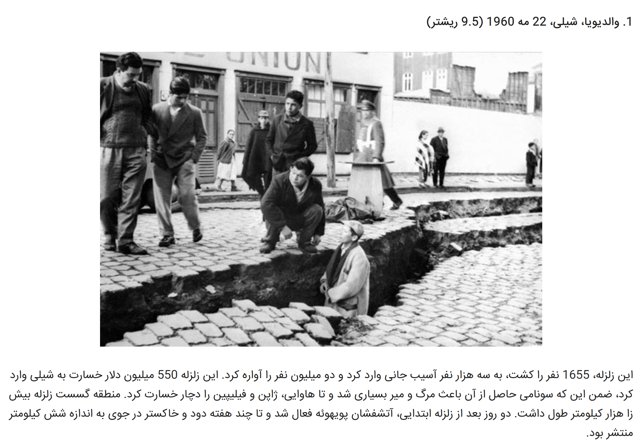