The richest children in the world

Born in New York City in 1996, Abigail Breslin is yet another child star who has made it onto the list of the richest children in the world. Her first ever appearance on the television screen was at the age of three in a Toys “R” Us Advertisement and has starred in many big name movies since. Her biggest achievement, however, was her role in Little Miss Sunshine for which she receive a Best Actress Award and was nominated for an Academy Award. 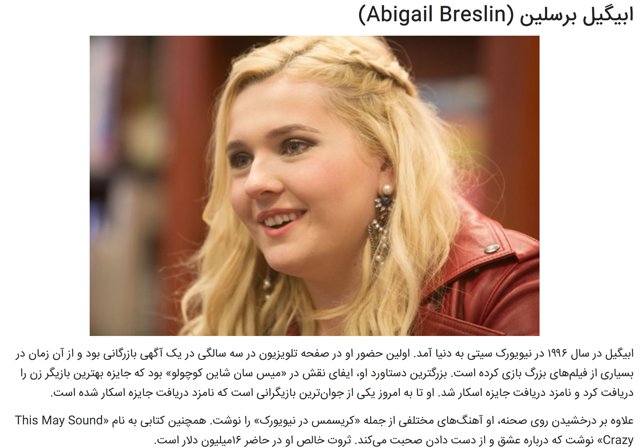