The Scary Museums of the World

In 1833, cholera was the death of many human beings in Mexico. A number of the victims of the disease were mummified, most of them around the city of Guanajuato. These mummies were buried underground for several years, and finally, during excavation, archaeologists found a large grave of buried mummies. After studying, these mummies were exhibited at the Museum of Daisy Mummies and visited by many. 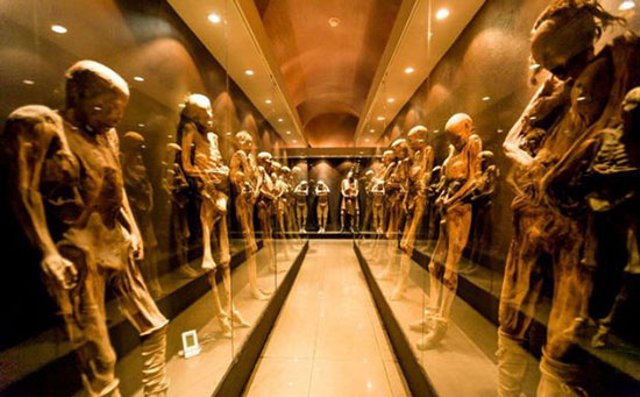