The sound of oil tread

Crude oil originates 300 million years ago from fossilized organic material such as animals and plants. Consisting of mostly algae and zooplankton, these organisms were the dominant forms of life on earth at that time. These organisms absorbed carbon molecules in their bodies, which, after they die and are buried under rock and mud for centuries, become kerogen. The process of catagenesis turns kerogen into hydrocarbons, which then form crude oil. 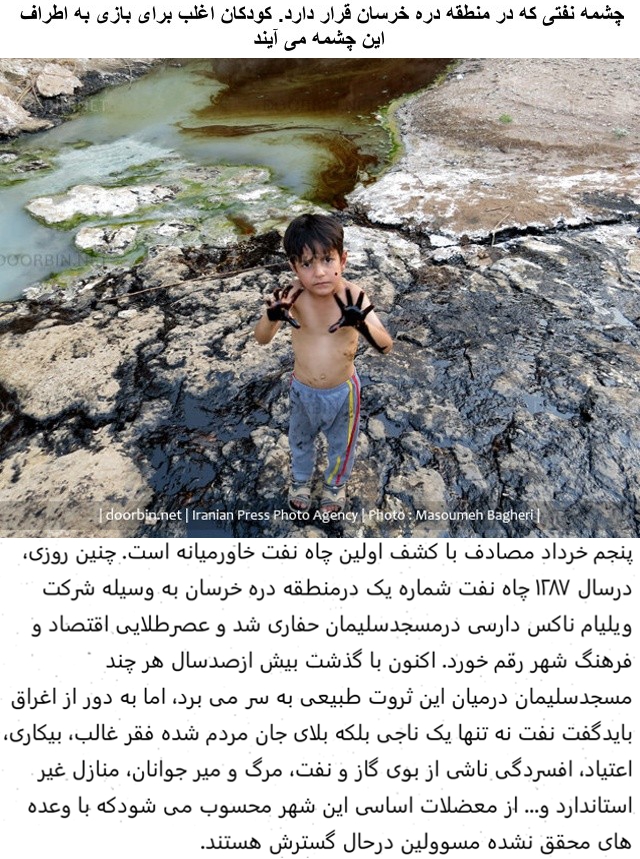