The story of a Ukrainian woman in Britain

A FATHER of two ran away with a Ukrainian refugee just ten days after he and his partner took her into their home. Security guard Tony Garnett, 29, dumped Lorna, 28, after falling head over heels for 22-year-old Sofiia Karkadym. Tony Garnett gave refuge in the UK to Sofiia Karkadym, who fled the city of Lviv at the start of the war. Tony, a 29-year-old father of two, surprised his partner Lorna, 28, by leaving just ten days after receiving Sofia at their family home. 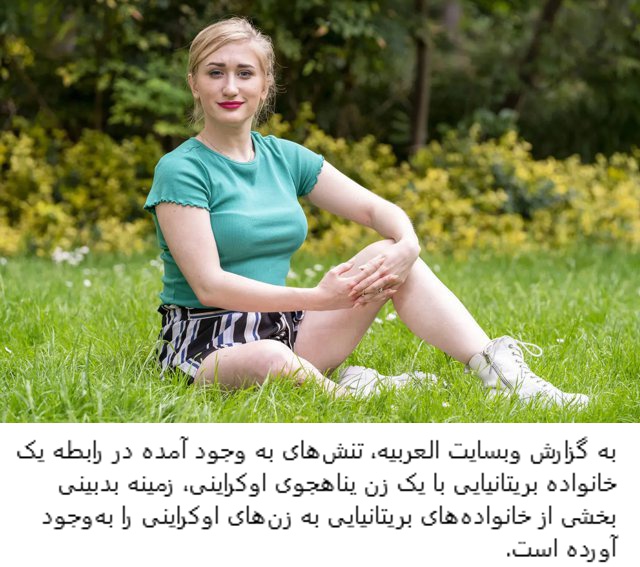