The Story of Sophia Loren

Sophia Loren was born as Sofia Scicolone at the Clinica Regina Margherita in Rome, Italy, on September 20, 1934. Her father, Riccardo Scicolone, was married to another woman and refused to marry her mother, Romilda Villani, despite the fact that she was the mother of his two children (Sophia and her younger sister Maria Scicolone). 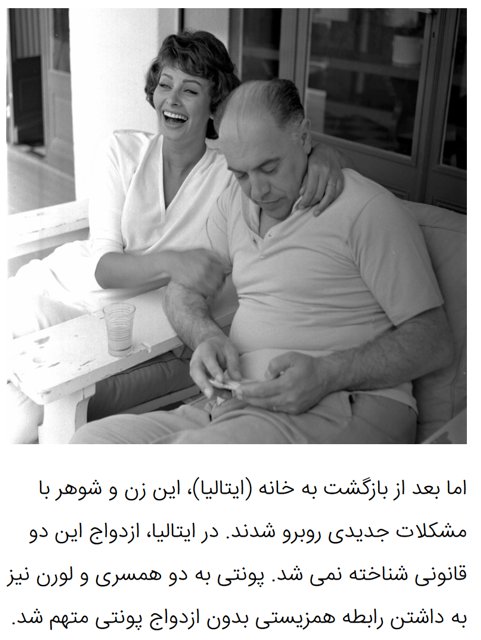