The truth is that it was Cavallari who brought Cutler’s name into the spotlight. Fresh off her stints in MTV shows ‘Laguna Beach’ and ‘The Hills.’ Cavallari remained in the limelight, dating other well-known names. Cutler and Cavallari met in 2010 and were married by 2013. 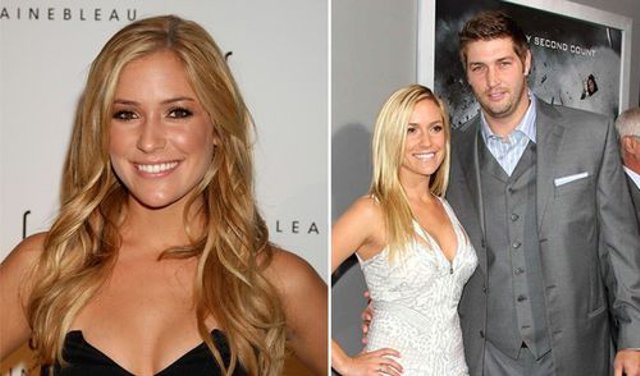