The parents of two made the perfect couple for reality TV, between James’ country singing career, and Decker’s wide receiver position with the Tennessee Titans. Though their reality TV show, ‘Eric & Jessie: Game On,’ was cancelled after its first season, the E! Network has decided to revive it. 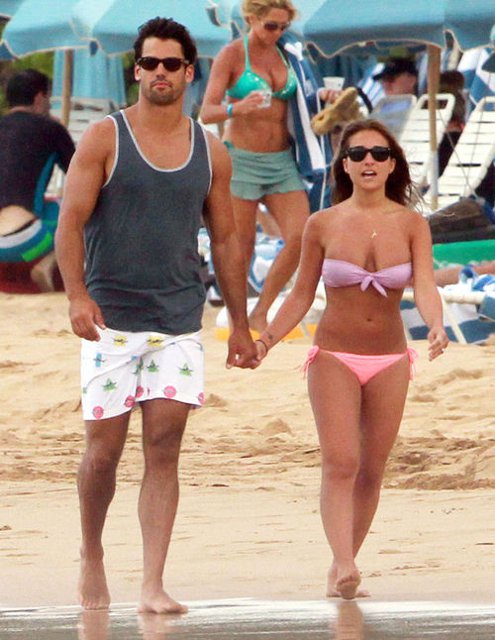