US State Secretary Antony Blinken has met with civil society activists on women’s rights and human rights in Iran, vowing support for Iranians who are demanding fundamental freedoms. During the meeting on Friday, Blinken said, “We work to support the Iranians who are standing for their fundamental freedoms with extraordinary courage despite the efforts of the regime to deny them the ability to assemble, to speak freely, to communicate with each other.” Iranian-British activist Nazanin Boniadi was among the participants of the meeting. Boniadi is also scheduled to hold another meeting with Vice President Kamala Harris later in the day. 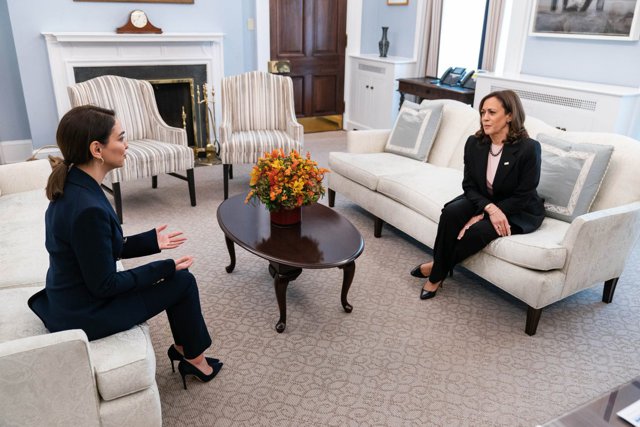