What does Actor Gharibian do

He was born in 1941. Traveled to the United States in 1967 to study acting at the college of Visual Art but returned home on the recommendation of the film director Masud Kimiai to appear in The Soil (1973), which Kimiai was planning to shoot. This was Gharibian’s first serious involvement in cinema as an actor. Before The Soil (1973); however, Gharibian had appeared in a short scene in a previous film by Kimiai, Come stranger (1968), on which he had also collaborated as assistant director. Gharibian’s debut feature film as director was Strife at Tasuki, which he made in 1987. 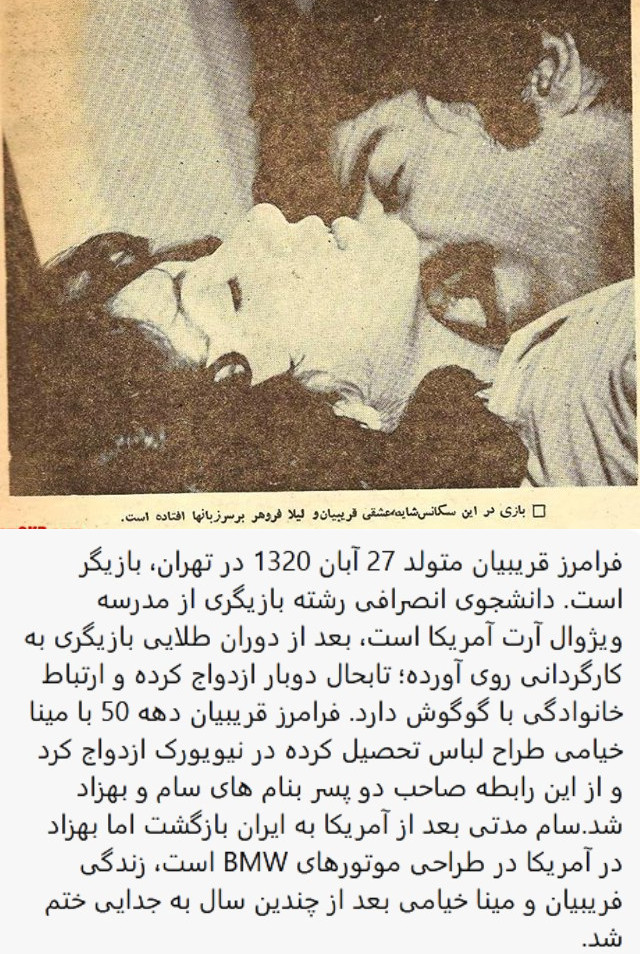