An actor interprets and portrays characters to entertain an audience on television, film, theater, and other performing art venues. They work in several environments such as theme parks, production studios, theaters, or at a specific filming location. Most actors have other employment in addition to acting. Unfortunately (especially when starting out in your acting career) acting jobs can often be far and few between until you build up your network and experience. Some actors find jobs in a touring company and that employment can last several years. An actor has the job of meeting agents or other professionals and reading scripts. 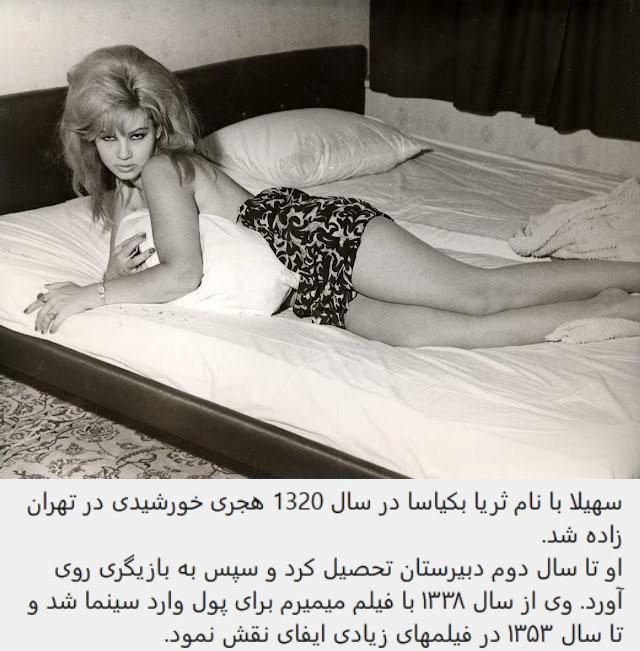