There’s a lot more to acting than being a TV or movie star. Actors usually work long hours studying lines, rehearsing scenes and performing on stage or screen. Screen actors may work in areas like commercials for television, TV dramas and comedies, or movie productions. Professional stage actors can be found in every major city working major theaters, dinner theaters, and repertory groups. Actors and actresses bring characters to life to entertaining an audience. In this career, you must memorize lines and actions from a script and perform them in the manner of the character you’re portraying. This job requires you to research characters, study script dialogue and rehearse performances so you may give an accurate character portrayal. 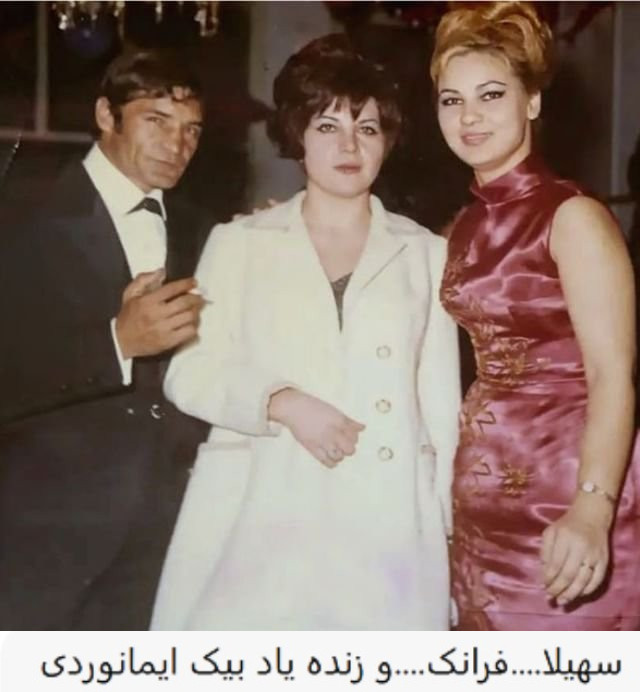