The singer has long been a vocal supporter of Trump, having visited him in the White House and enjoyed rounds of golf together in the past. The Clueless actress was an early supporter of President Trump, and spoke to journalist Nicholas Ballasy in June 2016 about her reasoning, according to the New York Times. 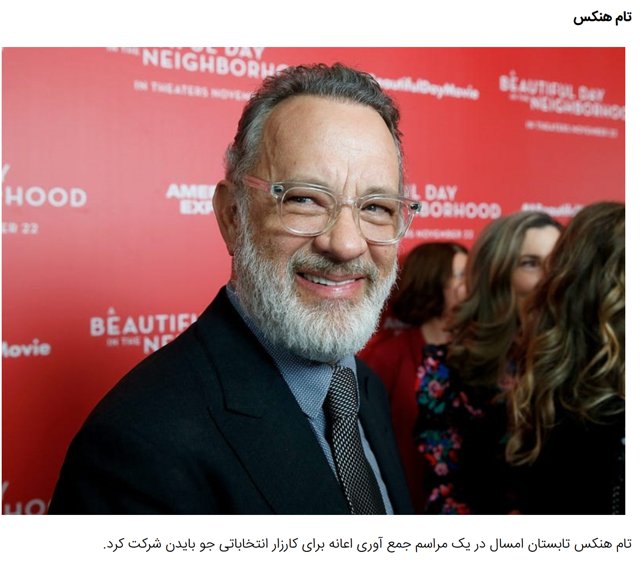