Some teams have two central fullbacks that perform the same basic functions, while other teams divide up the central fullbacks and give them separate responsibilities. The sweeper is the last line of defense. Her job is to clear the ball quickly if attackers attempt to pass it into the goal area. The stopper occupies the space slightly in front of the sweeper. Her job is to mark the most threatening offensive players to ensure they can’t send or receive passes. When the ball is in the opposing team’s half of the field, the stopper may move forward slightly to help support the midfielders, who are the players who occupy the central portion of the field. 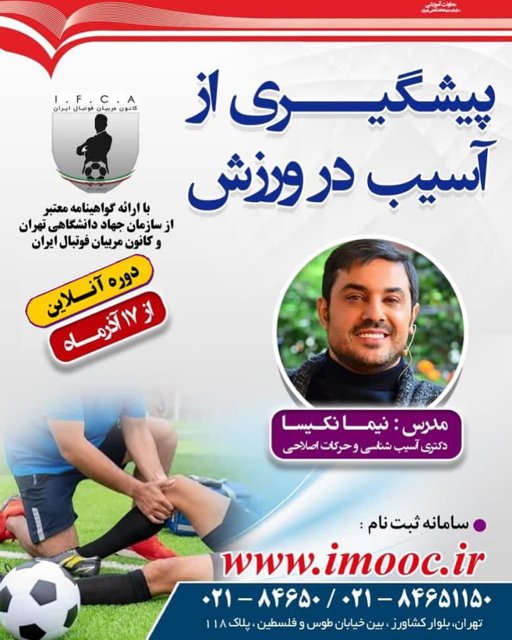