A major function of stoppers is to limit the movement of attackers by anticipating and intercepting their passes. This requires the ability to read the opponents’ strategy and predict their likely movements. A stopper also relies heavily on the guidance of the sweeper, who generally occupies the space slightly behind him and so might have a better view. A sweeper calls out commands to the stopper, such as ordering him to move forward to fill a gap in the defense. 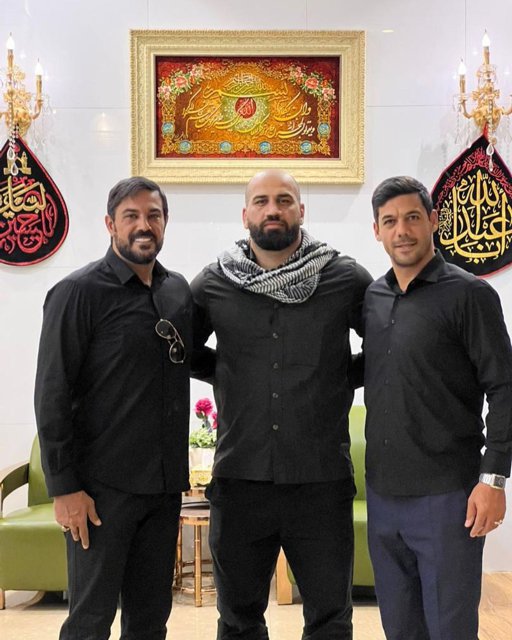