Ashraf was born on 26 October 1919, five hours after her brother Mohammad Reza. Her parents were Reza, a military commander, who would become of Persia, and Tadj ol-Molouk, the second of his four wives. She had 10 siblings and half-siblings. In the early 1930s, Ashraf, her older sister Shams, and their mother were among the first significant Iranian women to cease wearing the traditional veil. On 8 January 1936, she and her mother and sister played a major symbolic role in the Kashf-e hijab (the abolition of the veil) which was a part of the effort to include women in public society, by participating in the graduation ceremony of Teacher’s College unveiled. 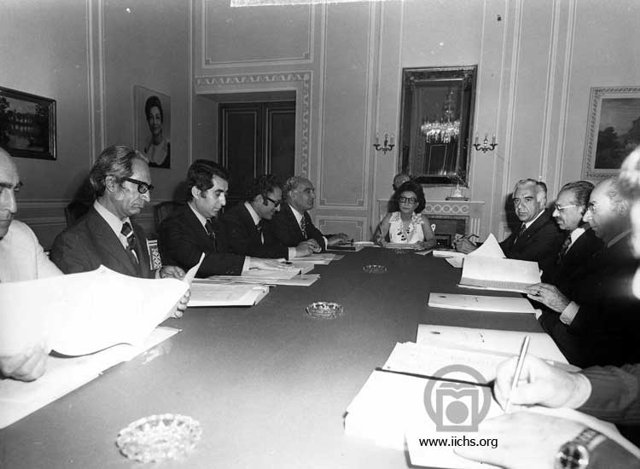