In doing so, UN Member States took an historic step in accelerating the Organization’s goals on gender equality and the empowerment of women. The creation of UN Women came about as part of the UN reform agenda, bringing together resources and mandates for greater impact. The UN-Women Executive Board is made up of representatives from 41 Member States elected to three-year terms by the UN Economic and Social Council, with the following regional allocation and number of members: Africa (10), Asia and the Pacific (10), Eastern Europe (4), Latin America and the Caribbean (6), Western Europe and other States (5), and contributing countries (6). 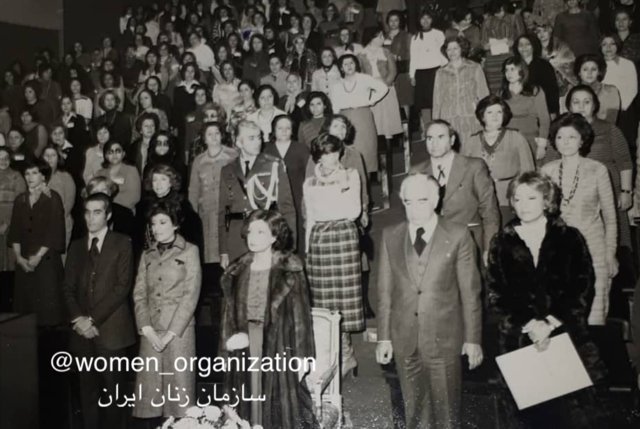