Scamp beat out more than a dozen other ugly (but yet still beautiful) dogs at the competition, which is held every year at the Sonoma-Marin fair in Petaluma. Last year’s champion, an English bulldog named Zsa Zsa, with a tongue that hung nearly to the ground, endeared herself to the judges when she sneezed and drooled all over them.Soon she was headed to New York for national TV appearances. Sadly, Zsa Zsa died about a year ago at age 9.Another previous winner, Nana, made the cover of an album by the Grateful Dead spinoff band Ratdog. 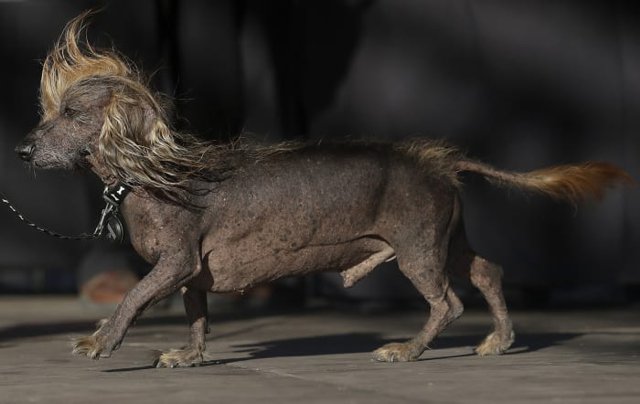