In a 4-foot crack between two buildings in Warsaw, Poland,  architect Jakub Szczesny envisioned a home. It would be dubbed the Keret House, providing 150 square feet of living space. He claims to have built the world’s narrowest Apartment. Six years have passed, since it’s first presentation as a slightly impossible artistic concept during WolaArt festival in 2009. The Apartments diminutive size didn’t fail to prevent the architect from squeezing in a kitchen, dining room, WC and shower room, as well as a bedroom. By day it’s a surprisingly well-lit space. It’s a rather ‘minimal existence unit,’ but I’ve done my best to fight for centimeters in table, seating, kitchenette, and corridor widths,” Szczęsny had told the website Co.Design. “For sure some people might feel claustrophobic, but there’s actually a lot of vertical space.” 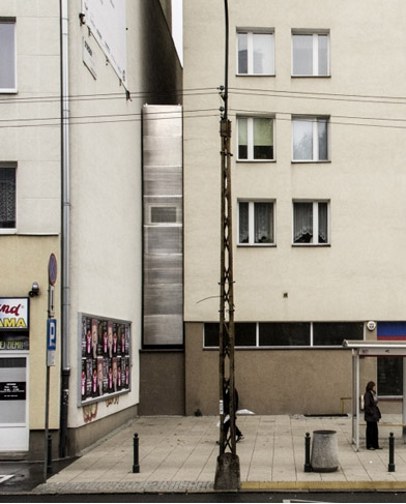 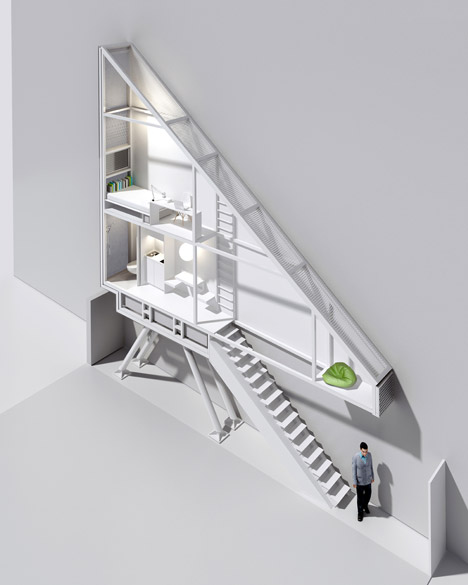 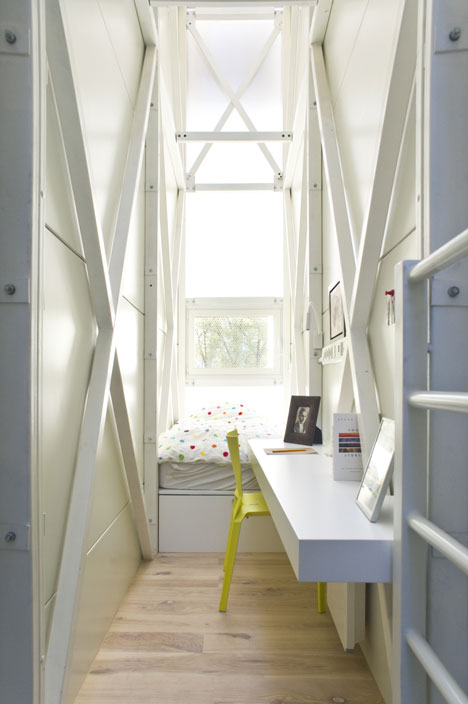 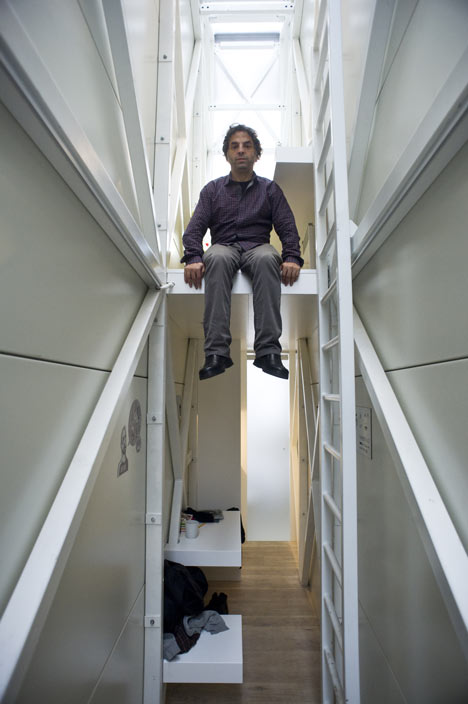 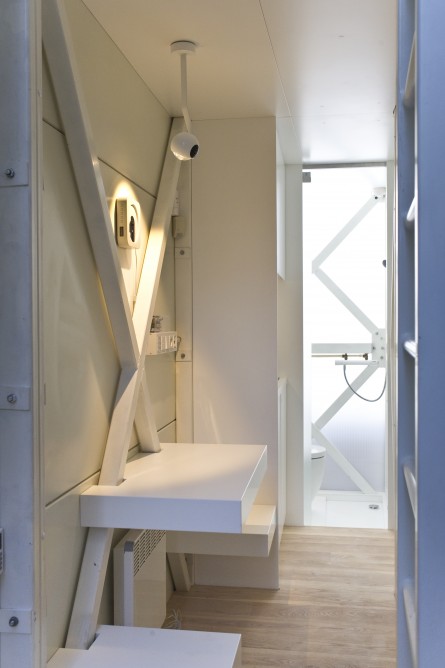 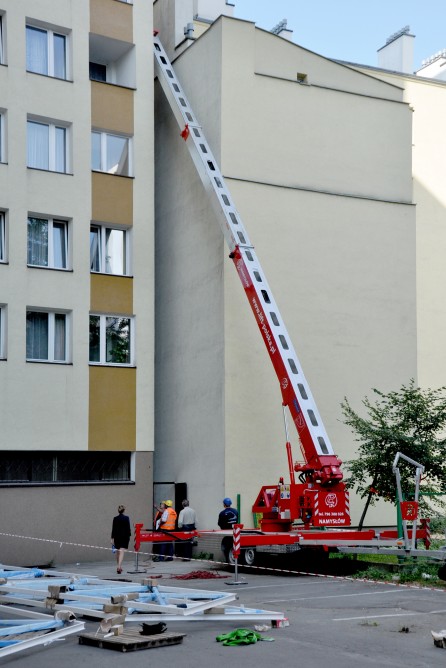 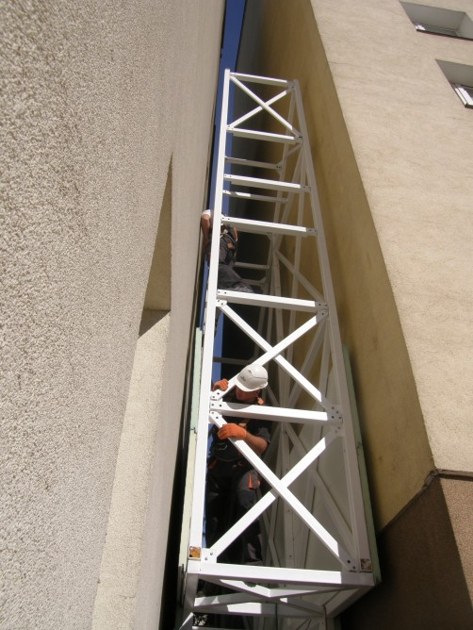 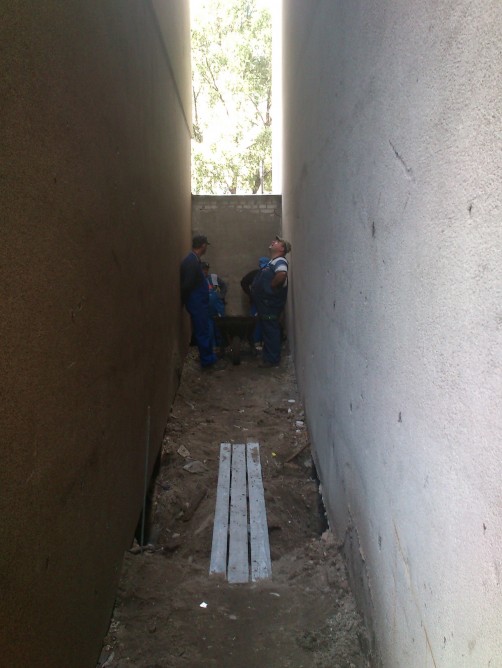 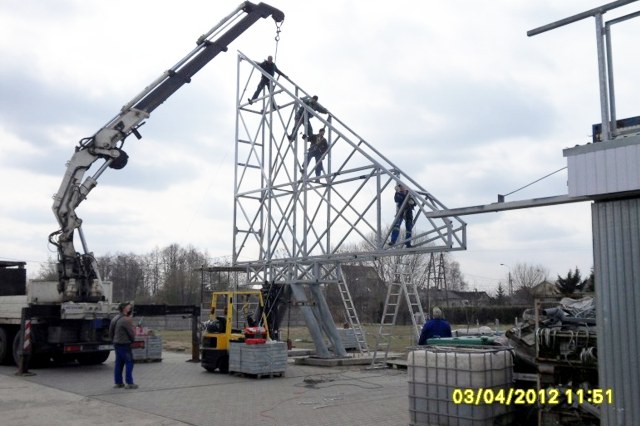