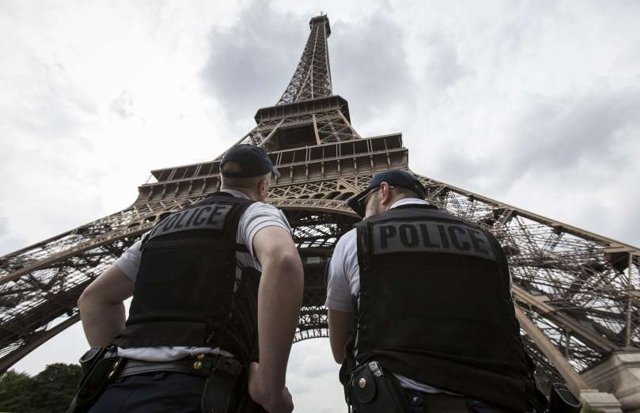 Millionaires have been leaving France in their droves for some years now. Last year, a staggering 12,000 bid adieu to the country. High taxation has been a major catalyst and is among the top reasons high net-worth individuals are quitting France. The recent spate of terrorist attacks and ongoing State of Emergency, coupled with a surge in support for extreme right-wing parties and rising anti-Semitism, have also prompted thousands of millionaires to try their luck overseas.
Previous Next
1 2 3 4 5 6 7 8 9 10
2018-01-10
admin
Share !