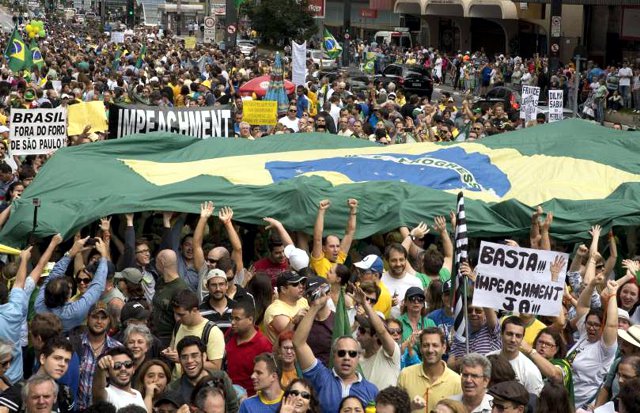 A toxic combination of political chaos, high-level corruption, low commodity prices and a poorly-performing economy has led to a major wealth drain in Brazil. A massive 8,000 millionaires emigrated in 2016, up from 2,000 in 2015. The impeachment of President Dilma Rousseff, following her government’s huge mismanagement of public funds, and the Petrobas corruption scandal have been the main drivers, not to mention the stubbornly low price of oil and lack of robust economic growth.
Previous Next
1 2 3 4 5 6 7 8 9 10
2018-01-10
admin
Share !