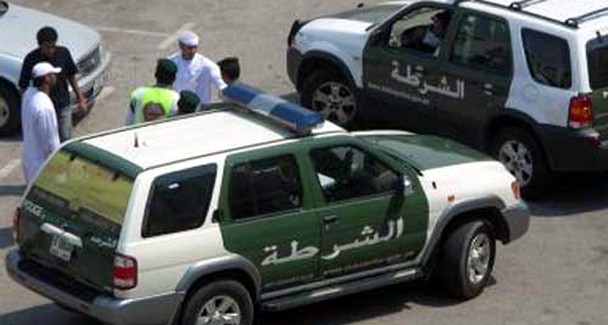 Two female tourists were kidnapped by three drug-affected men, Dubai Criminal Court heard on Tuesday. One of the Iranian victims, aged 22, said she and her friend were walking at almost 3am towards Jumeirah open beach.

“A car approached us and one of three men who were in the car presented a military ID, accusing us of being drunk,” she said. She said the men stepped out of the car and one of them punched her on the nose, breaking it. They also attacked her friend, she said. The women were forced into the back seat of the car. [Read More] 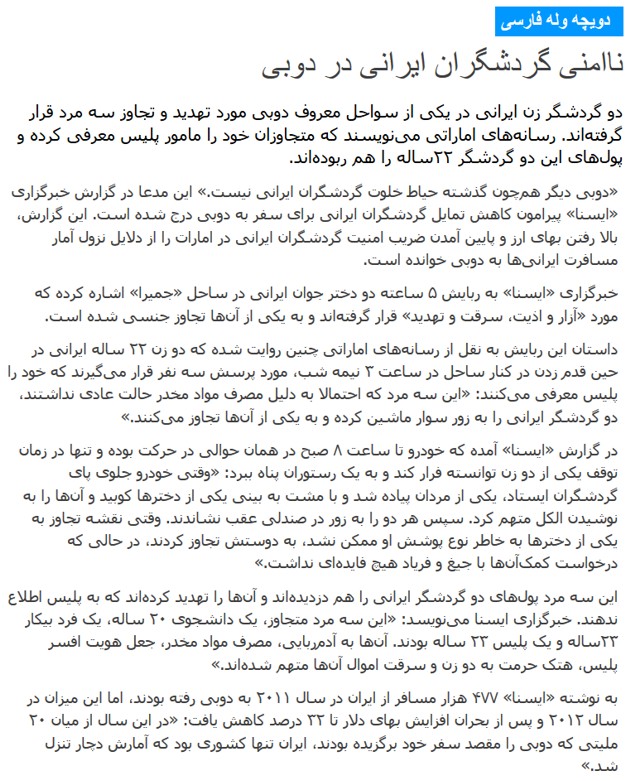