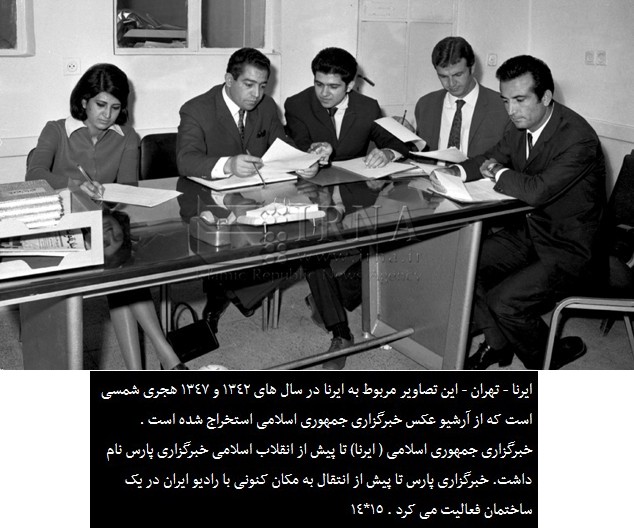 Pars Agency published a bulletin twice daily in French and Persian, which it circulated among government officials, international news agencies in Tehran and the local press. In May 1940, the General Tablighat Department was founded and the agency then became an affiliate of the department.