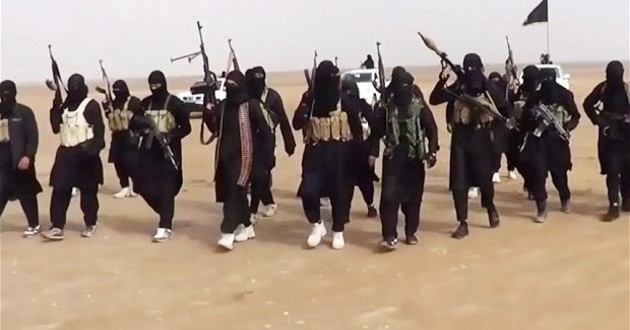 It was just reported that a 26 year old American woman that was kidnapped around a year ago in Syria is being held by ISIS. She was said to have been there doing humanitarian relief work when she got abducted. The terror group has asked for either $6.6 million in ransom or the release of Aafia Siddiqui, an MIT-trained neuroscientist who was convicted by the U.S. in 2010 of trying to kill U.S. officials two years before.

This still unnamed hostage is the third of at least four Americans who were known to be held by ISIS, the Islamic State of Iraq and Syria. American journalist James Foley was executed by the group. Another writer, Steven Sotloff, was seen alive but under duress in the same footage. 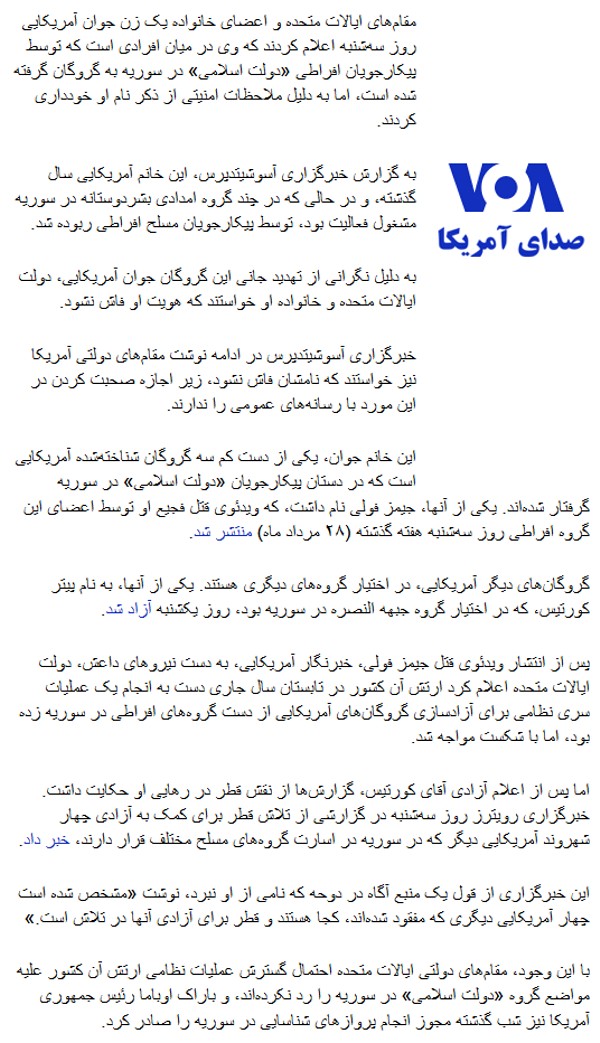