Grappling refers to techniques, maneuvers, and counters applied to an opponent in order to gain a physical advantage in hand-to-hand combat, such as improving relative position, escaping, submitting, or injury to the opponent. Grappling is a general term that covers techniques used in many disciplines, styles and martial arts that are practiced both as combat sports and for self-defense. Grappling most commonly does not include striking or the use of weapons. However, some fighting styles or martial arts known especially for their grappling techniques teach tactics that include strikes and weapons either alongside grappling or combined with it. 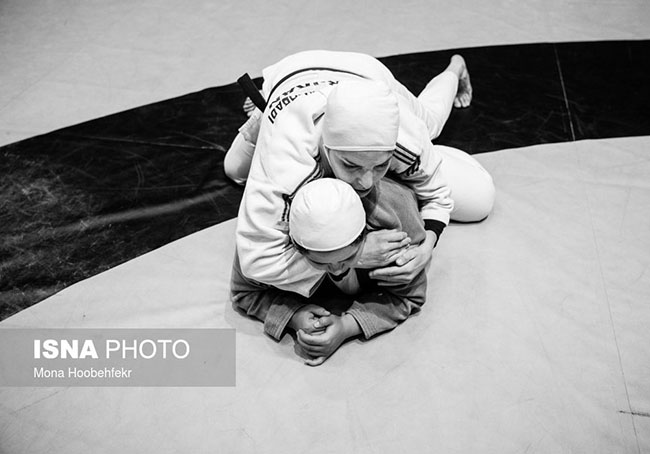