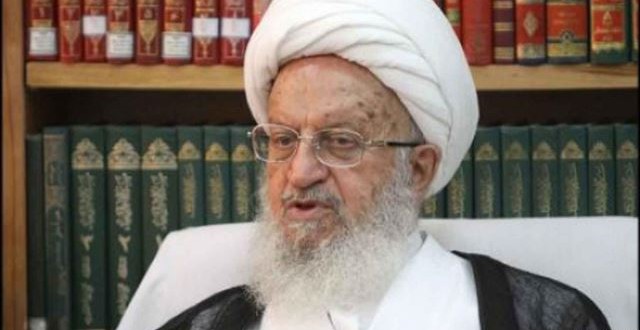 An Iranian Grand Ayatollah has said high speed internet is unethical and contrary to humanitarian principles, Iranian media sources reported on Tuesday. Ayatollah Makarem Shirazi, a prominent Shia scholar, made the remarks in response to a question put to him by cyber activists, via his website.

Although Iran has the highest total number of internet users in the Middle East, its average data speed is about a tenth of the global average.   However, Shirazi said 3G — third generation mobile communications technology — and broadband internet were morally wrong, and that there needed to be standards to prevent users from dangers such as “immoral and inhumane” videos and photos, rumors, and espionage. 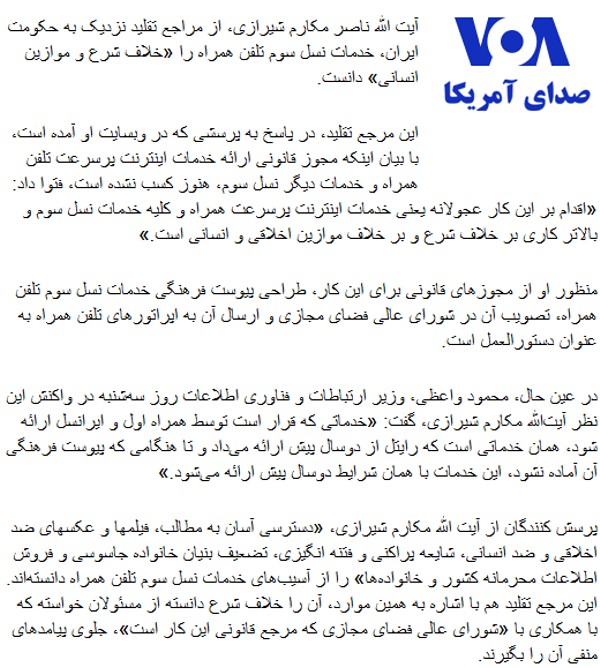