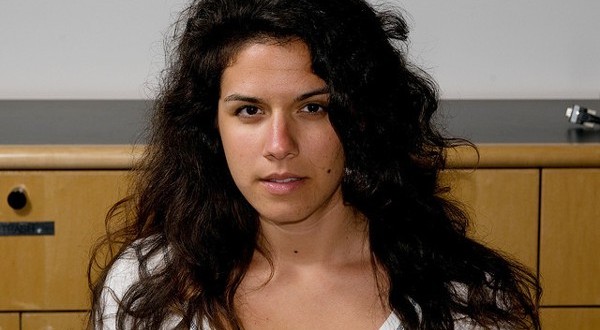 Tabriz is one of the more than 250 Google security engineers responsible for protecting our user data and the company’s infrastructure.

Tabriz has said that she chose the title before a trip to Japan, because she wanted to one-up the “hired hacker” moniker.

Tabriz leads a team of more than 30 engineers who focus on sniffing out and fixing security threats to Google Chrome. She and her team essentially get paid to think like criminals.

“There’s a lot of similarities with the know-thy-enemy part of war,” she says.

She regularly leads “think like an attacker” talks with Google’s non-hacker engineers, where she’ll prime the group by telling them to concoct ways to hack into vending machines to get free snacks.

Generally, Tabriz says that when she and her team are doing their job right, you don’t even know they’re doing it. They’ll find holes or security bugs in Chrome, write a fix, and automatically push the updates to all users. Those “silent updates” are happening all the time.