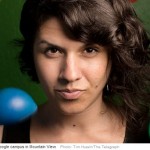 She is Google’s top secret weapon, charged with guarding the world’s most valuable brand. Parisa Tabriz is the company’s ace up the sleeve – a young professional hacker they call their “Security Princess”. As a white-hat hacker, the Polish-Iranian-American is paid to attack her own employer so the “bad guys”, known as the black hats, do not get there first. ... END_OF_DOCUMENT_TOKEN_TO_BE_REPLACED 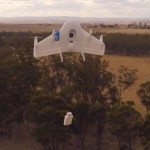 Google has built and tested autonomous aerial vehicles, which it believes could be used for goods deliveries. The project is being developed at Google X, the company’s clandestine tech research arm, which is also responsible for its self-driving car. Project Wing has been running for two years, but was a secret until now. Google said that the longer-term goal was ... END_OF_DOCUMENT_TOKEN_TO_BE_REPLACED 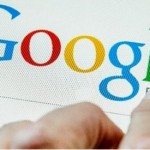 BBC reported today that Google has said it will give preference to more secure websites in its search rankings from now on. The search engine has been testing highlighting pages that have HTTPS encryption by default, and will now roll out across its algorithms. “We’ve seen positive results, so we’re starting to use HTTPS as a ranking signal,” Google said. ... END_OF_DOCUMENT_TOKEN_TO_BE_REPLACED 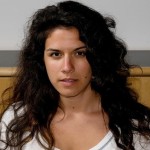 TEHRAN (ISNA)- “Security Princess” is the actual title Google’s Iranian scientist Parisa Tabriz has on her business cards. Tabriz is one of the more than 250 Google security engineers responsible for protecting our user data and the company’s infrastructure. Tabriz has said that she chose the title before a trip to Japan, because she wanted to one-up the “hired hacker” ... END_OF_DOCUMENT_TOKEN_TO_BE_REPLACED