On this planet, there are only two countries that have not entered Coca-Cola: Cuba and North Korea. Extreme international sanctions have caused Coca-Cola to not be in the market for beverages in North Korea, but that does not mean that people in the country did not taste Coca-Cola; its counterfeit counterpart. In this country, you can buy a variety of Coca-Cola drinks in restaurants and stores, and all of them seem to resemble Coca-Cola drinks. 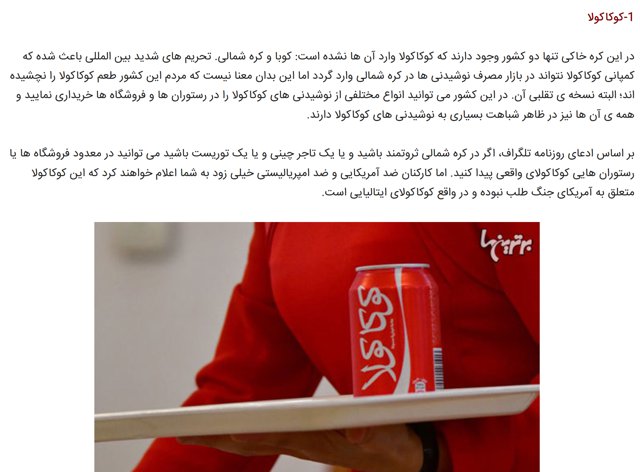