According to the statement, multiple creators have contributed to the Ceremony, and “no single part of the Opening Ceremony was specifically directed solely by KOBAYASHI Kentaro himself.” Local media reports said Kobayashi made anti-Semitic comments in a 1998 comedy act about the Holocaust. Kobayashi released a statement following his dismissal, saying he apologized “to anyone who may have felt unpleasant” by his former remarks. 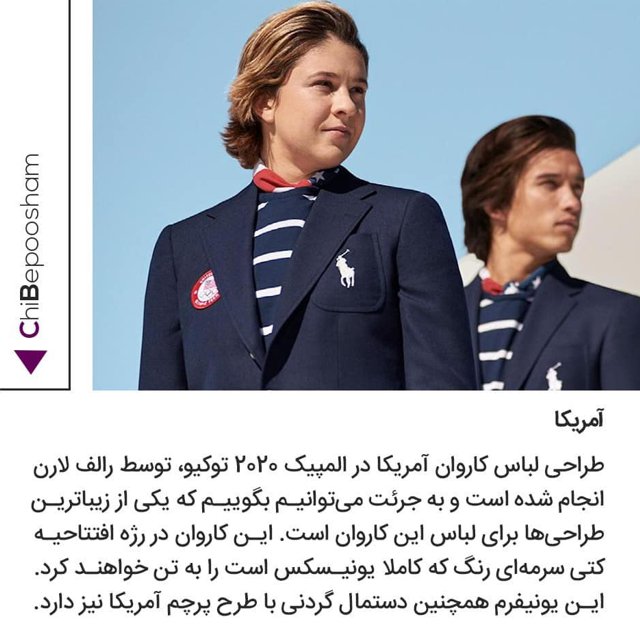