Brazil striker Richarlison scored a stunning first-half hat-trick as the defending Olympic champions beat Germany 4-2 in their opening game of the men’s football tournament on Thursday.  The Group D encounter was a repeat of the gold medal match from Rio five years ago which Brazil won in a dramatic penalty shootout. The game was played at the International Stadium in Yokohama – the same venue where Brazil beat Germany in the 2002 World Cup final. 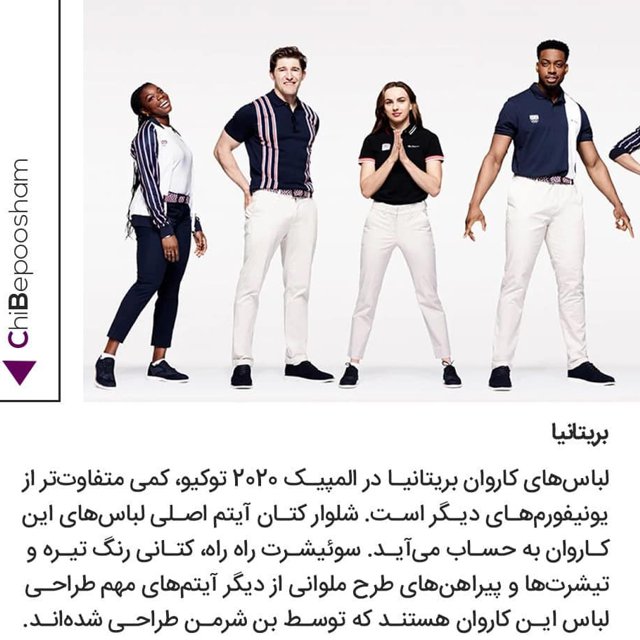