The 1357 Revolution , or the 1979 Revolution of Bahman 57, was carried out on February 11, 1979, with the participation of various classes of people, and overthrow the Pahlavi monarchy, and provided the basis for the establishment of the Islamic Republic under the leadership of the Shiite Imam Ali (PBUH), Rouhollah Khomeini. Made The thoughts and personalities of Islam in this anti-revolutionary revolution were prominent, and Khomeini called it the Islamic Revolution. 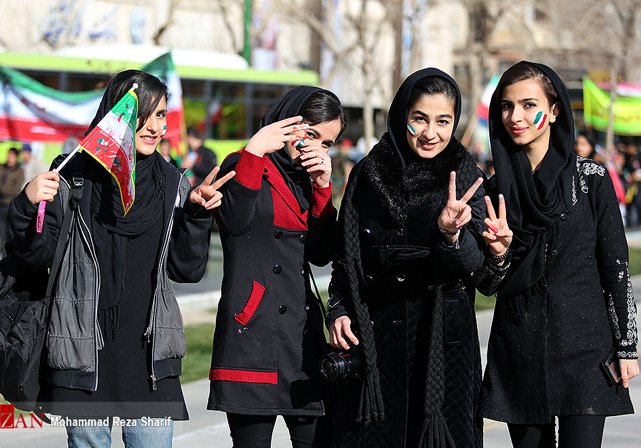