Whether you’re talking to your friends and family, or engaging with an advocacy organization, the most important way to be an advocate is speaking up. By raising your voice for women’s rights and gender equality, you can spread awareness and break down barriers. Jaha Dukureh, an activist and UN Women’s newest Regional Goodwill Ambassador for Africa, is leading the movement to end Female Genital Mutilation (FGM) and child marriage. Jaha first started speaking out against child marriage when she was barely 10, when she snuck out to the local television station to talk about how girls in her community should not be forced to marry. 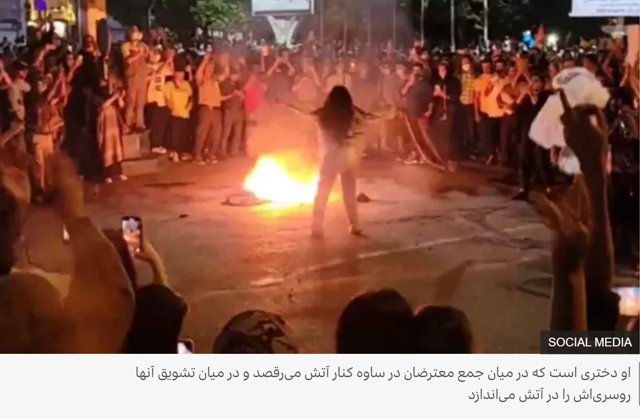