Charo Mina-Rojas is a Colombian activist who works tirelessly to educate grassroots Afro-descendant communities of Colombia on Law 70 of 1993, which recognizes their cultural, territorial and political rights. Following the historic peace agreement in 2016, which ended the more than 50-year conflict between the Government of Colombia and Revolutionary Armed Forces of Colombia (FARC), Charo advocates for justice and equality for Colombia’s afro-descendent women. 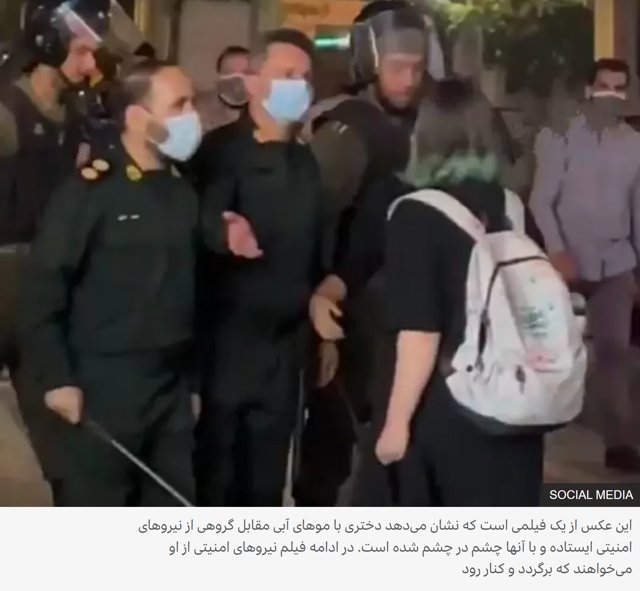