In 2017, we saw the power of social media campaigns in changing attitudes and raising awareness. By sharing your stories and amplifying the voices of others who do, you can make a difference. While the #MeToo movement and #TimesUp made waves in the United States, activists in other countries found the conversation met with some resistance. To keep the conversation going, six women’s rights activists in the former Yugoslav Republic of Macedonia came up with their own hashtag and started a national campaign. 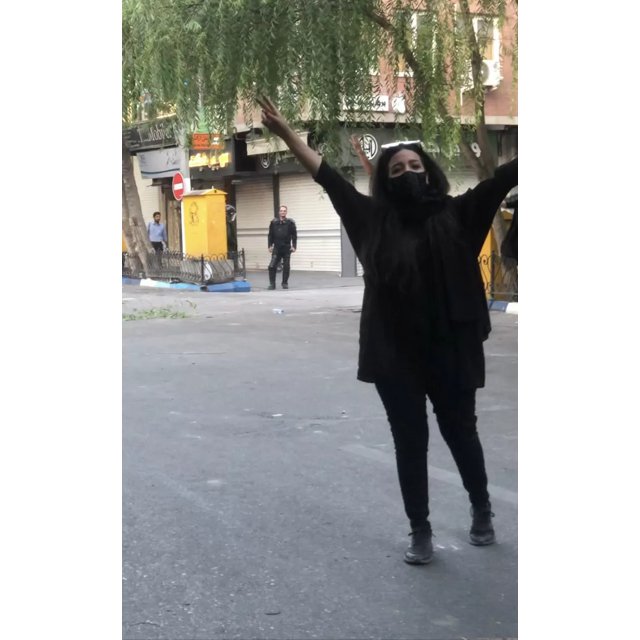