Farhad Aslani was born in 1345 in the city of Bijar in Kurdistan province. In 1991, he graduated from Niavaran Cultural Center with a two-year course in directing and acting in the field of theater. He started playing in the theater in 1375 while studying and also in radio shows in 1371. In 2016, Aslani won his first international award at the 38th Moscow International Film Festival for his role in Reza Mirkarimi’s Girl film, and was nominated for awards at four other international festivals. 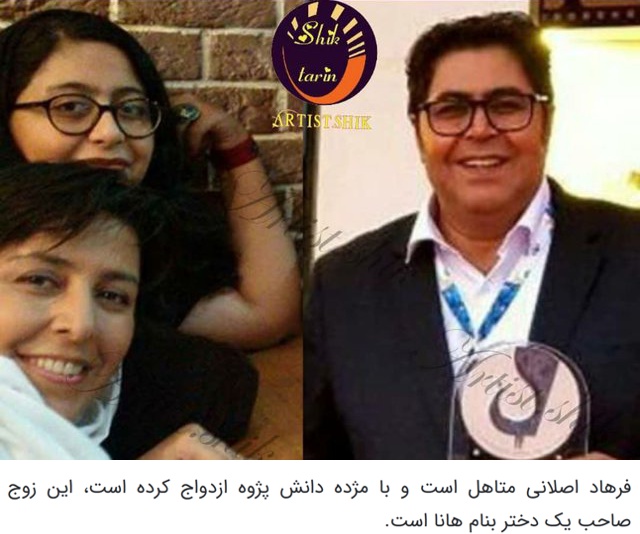