Based on a short story by Gholam-hossein Saedi, The Cow told the story of a villager and his unique anthropomorphic relationship with his animal with astonishing visual and narrative panache. Although there were many crucial developments in Iranian cinema in the 1970s, the world’s attention was captured by the Revolution of 1977-1979. What brought the focus back to cinema was Amir Naderi’s masterwork, The Runner (1984), which was something of a revelation when it premiered at the Festival of the Three Continents in Nantes. 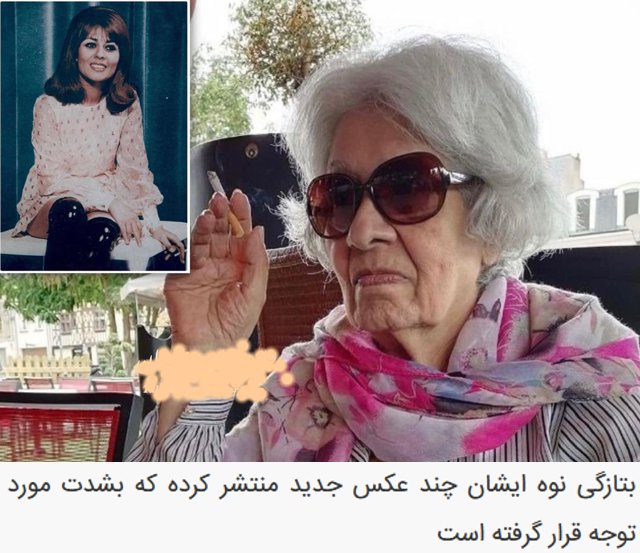