Shot in multiple locations in the south of the country during the War (1980-1988), The Runner crafted a cinematic landscape of its own, following the solitary life of a young boy mesmerised by running, to which Naderi gave a deeply moving, allegorical significance. It was immediately after the global success of The Runner that the world took notice of Abbas Kiarostami, when his now classic film Where is the Friend’s Home? (1985) premiered at the Locarno Film Festival. 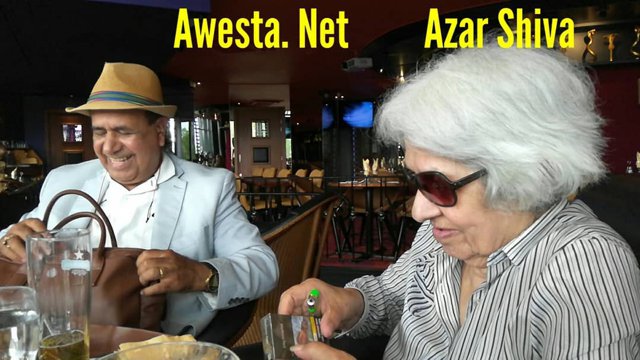