The 28-year-old shot-stopper, who currently plays on loan at Primeira Liga side Boavista, helped the Iranian national team to an important 1-0 win in the Group A clash, with former Brighton man Alireza Jahanbakhsh grabbing that all-important goal in the 56th minute. Beiranvand also capped his 45th international appearance with arguably his longest throw yet in the second half of Friday’s clash at the Azadi Stadium. This is actually insane. How does he manage to get so much distance on this? Incredible stuff. In addition to his ability to throw a ball long distances, Beiranvand’s story is nothing short of inspirational. As a youngster, he ran away from home to fulfil his dream of becoming a professional footballer and because he moved away, he was homeless for some time He proceeded to work in a dress factory, a car wash and as a street cleaner before making it, according to The Guardian. 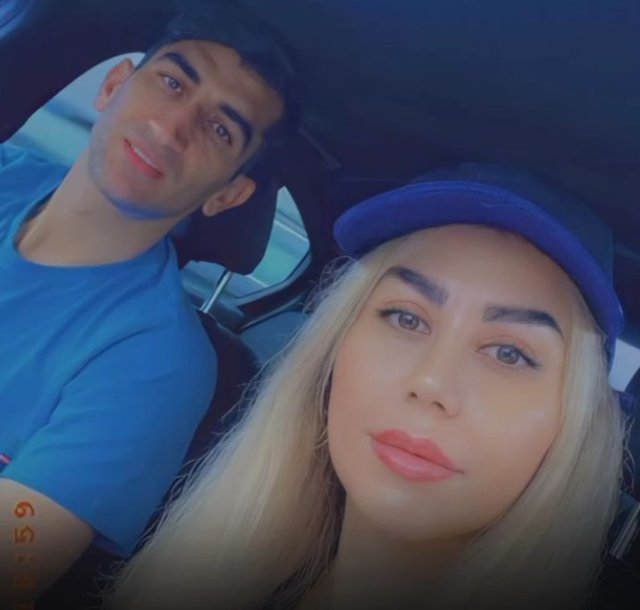