At the end of April, General Motors announced its refreshed sedan lineup while hinting at the arrival of an additional member to the Buick Excelle GT range for the 2021 model year, which would be equipped with a mild hybrid powertrain. Now, the company has revealed all the details of the new 2021 Excelle GT Mild Hybrid variant, which joins the recently launched Legacy trim level to further strengthen Buick’s best-selling model line in China. 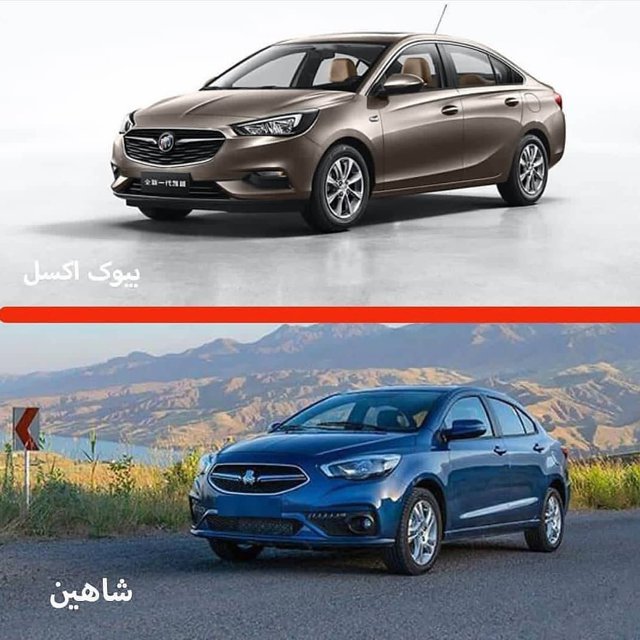