Subaru cars are known for their use of a boxer engine layout in most vehicles above 1500 cc. The Symmetrical All Wheel Drive drive-train layout was introduced in 1972. Both became standard equipment for mid-size and smaller cars in most markets by 1996. The lone exception is the BRZ, introduced in 2012 via a partnership with Toyota, which pairs the boxer engine with rear-wheel-drive. Subaru also offers turbocharged versions of their passenger cars, such as the WRX, Legacy and Outback XT, Ascent, and formerly the Legacy GT and Forester XT. 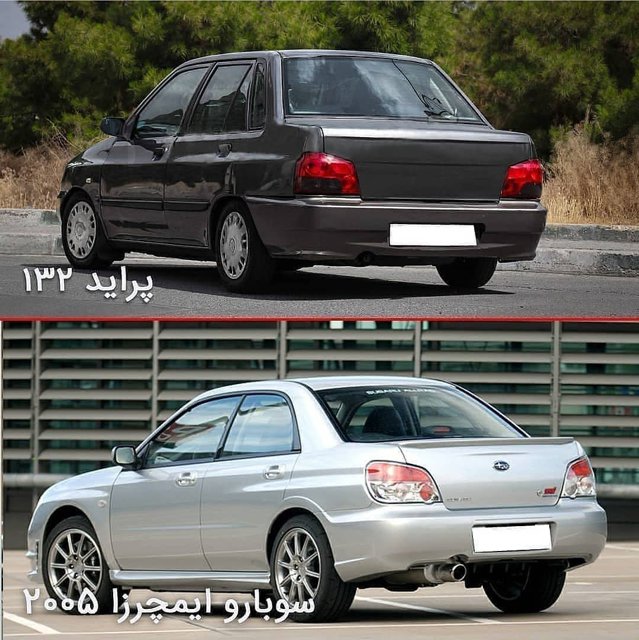