Production of the revised SEAT Ibiza will commence at the Martorell plant in Spain during the third quarter of 2021, so customer deliveries should kick off either by the year’s end or early 2022. Meanwhile, the sister model Volkswagen Polo is also about to get a facelift, while the Skoda Ibiza will switch to the next generation in May. The pre-facelift version still looks quite sharp and fresh despite being on the market since early 2017, hence why SEAT hasn’t messed around too much with the car’s appearance. 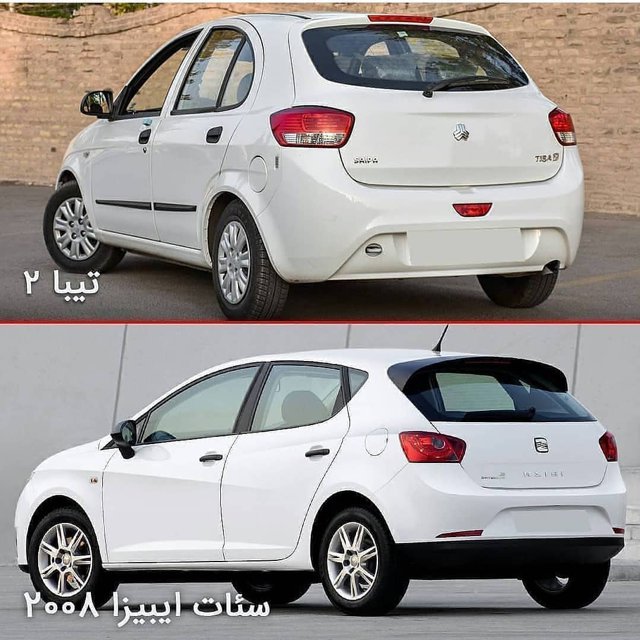