If you’re from the US or Mexico, you probably already know a little about Arizona’s origins. Like many states in the Western half of the contiguous United States, Arizona was originally part of Mexico until the US seized around half of Mexico’s land after the Mexican-American War. While the land was ceded in 1848, Arizona didn’t become a state until 1912, making it the 48th state in the Union. Before Mexican ownership, it was owned by Spain. Of course, this is primarily the reason for many of the names of towns, cities, memorials, and other landmarks within the state. 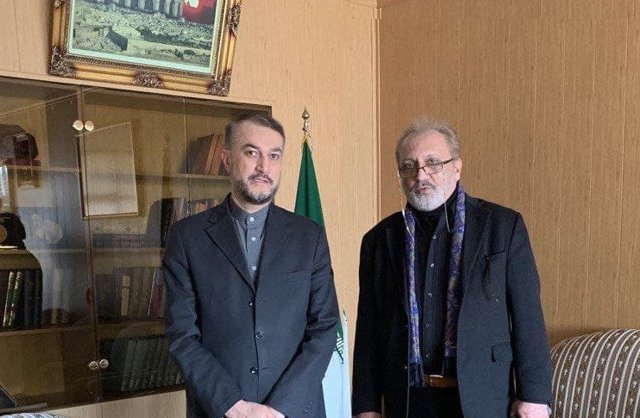