However, Phoenix is the most populous state capital in the United States, with the second place being Austin, Texas. Phoenix has a population of 1.76 million people, making it the fifth-largest city in the United States after Houston, TX. Believe it or not, the metro area is significantly larger. While the city holds more people than Vermont and Wyoming combined, the metro area has around 4.95 million people. This means that most people who live in Arizona live around the capital city. 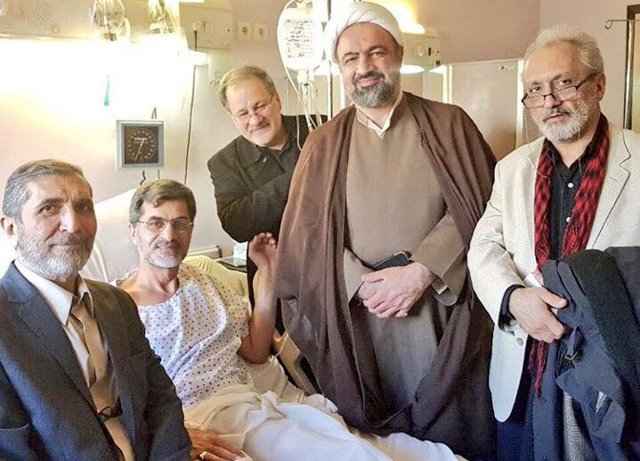