Parvin’s sister, Homa Darabi, M.D., had been politically active since her student days. In 1960, relates her sister, Homa was briefly imprisoned for protesting against the regime. In 1963, she married a classmate and, after graduating from the University of Tehran Medical School, practiced in a rural village. Dr. Darabi obtained a residency in pediatrics in the U.S., where she lived for nine years and took on U.S. citizenship. But in response to family pressures to serve her country, and also to repay the cost of her education, she eventually went home as one of the nation’s handful of child psychiatrists. She was appointed director of the child psychiatric clinic at the University of Tehran. 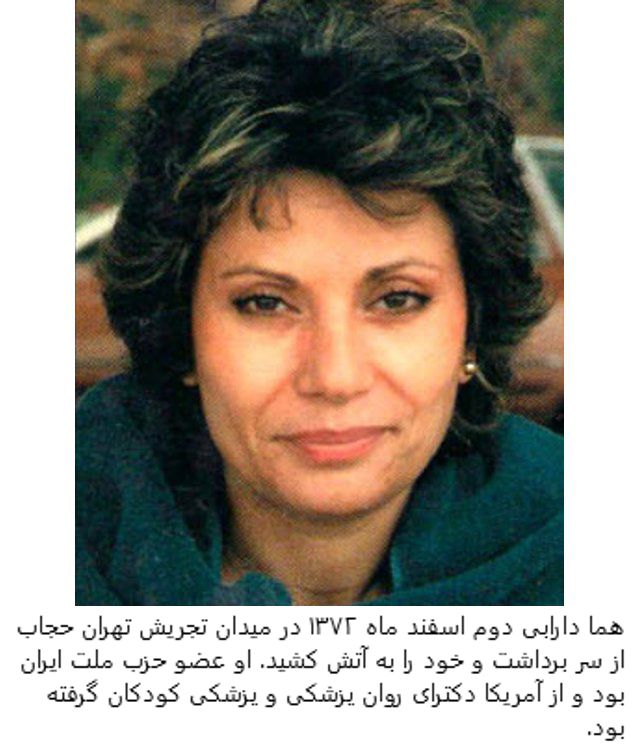