The report does give credit to one other Facebook exec for finishing the deal so fast, however: director of corporate development Amin Zoufonoun, who hammered out the merger’s details during a 12 hour meeting Sunday night. Zoufonoun has only been at Facebook for just more than a year, having joined from Google in March 2011.  At Google, Zoufonoun did what he does for Facebook now: close deals. According to his LInkedIn profile, he played a big role in closing Google’s acquisitions of On2, Grandcentral, Metaweb, Widevine, Feedburner, and Simplify Media. 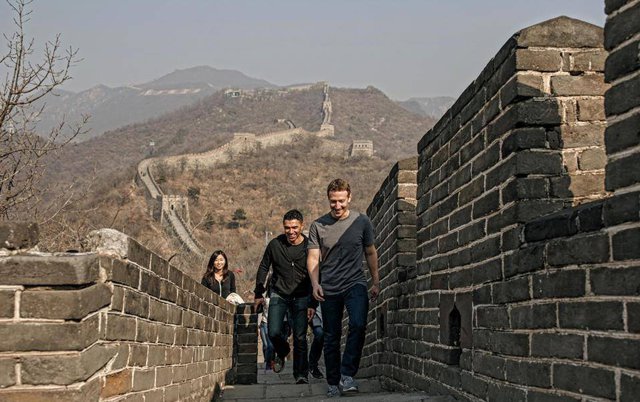