Amin learned to play setar at the age of 11, but he is also a self-taught Kamancheh (Persian bowed string instrument related to rebab) player. In his interview, he says he got interested in playing Kamancheh after he acquired a Kamancheh from the well known classical music group “Shams Ensemble.” He left Google in March 2011 to join Facebook as Director of Corporate Development. CNBC reported that by hiring Zoufonoun, Facebook is building up its M&A team to increasingly vie with Google, which acquired more than 40 companies in 2010, partly thanks to Zoufonoun. 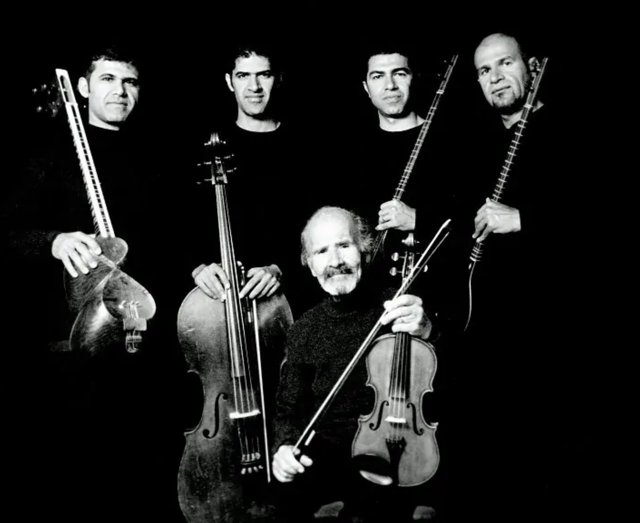